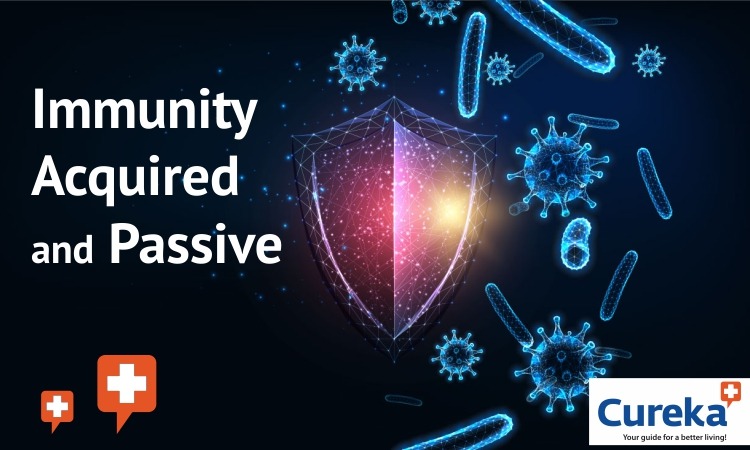 The acquired immune response has the ability to specifically recognise a pathogen (bacteria or virus) and ‘remember’ it if exposed to it again. T-cells (immunity cells) are critical in the recognition of the enemy and the co-ordination of this immune response. In this type, live vaccines are used i.e., the microorganisms are introduced into one’s system. The immune response produces resistance to make sure that in the future we don’t get affected by that particular bacteria or virus.

Active immunity plays an important role in immune responses in the event of re-exposure and our utilization of vaccines.

Depending on the virulence of the pathogen and multiple other factors vaccines are made to be effective with lesser side effects. Immunity acquired or passive works towards resistance to the infection and reduce the consequences of infection. 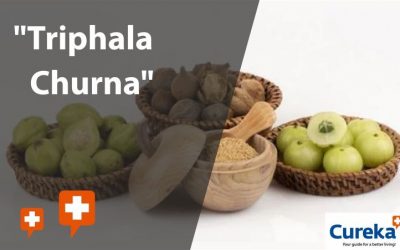