What Is Cervical Cancer ? 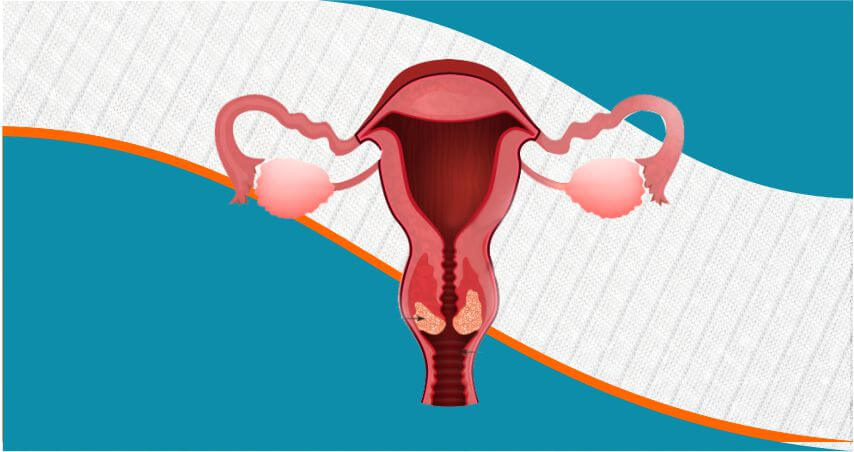 What Is Cervical Cancer ?

In India, cervical (mouth of uterus) cancer is the most common gynecological malignancy. To reduce the risk of developing cancer, women are offered regular testing to detect changes in the cervix. At a stage before they become cancerous.

Cervical smears taken at regular intervals and appropriate treatment of abnormal smears by following them up with colposcopy or biopsy and treating with cryotherapy, Lasers, or electro diathermy will bring down the incidence of cervical cancer.

Vaccines have emerged to prevent cervical cancer and it need to be given before sexual exposure. These vaccines prevent the occurrence of HPV Infections.

Diagnosis is confirmed by

Cancer has spread to pelvic wall and lower ⅓ of vagina.

Cancer has spread to bladder or rectum

Treatment is palliation only. Little help can be extended.

Cancer cervix is largely a preventable disease in the modern days. Due to the development in screening and treatment modalities.

Awareness about a disease helps one in early detection and unnecessary turmoil of  going through pain and agony. 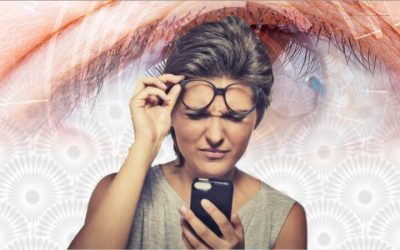 You must have seen every person above the age of 50 years develops problems with vision, this is usually... read more 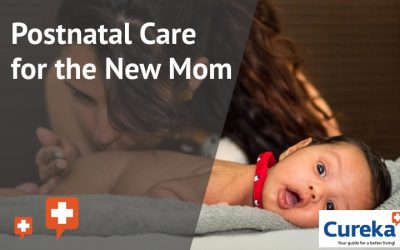 Postnatal Care for the New Mom

You’ve finally put 40 (or so) weeks of pregnancy and long hours of childbirth behind you, and you’re officially a... read more 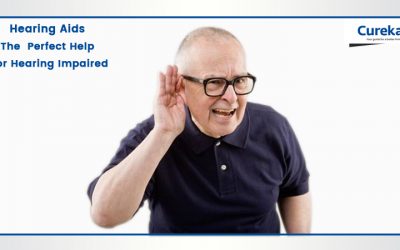 Hearing Aids The Perfect Help For Hearing Impaired. Hearing loss can have a significant impact on your life, from work... read more 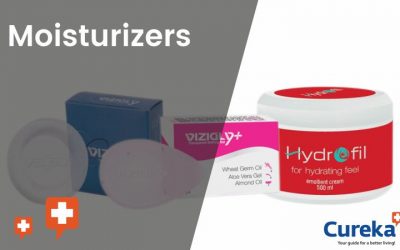 By  Dr. Shanmuga priya.K MD DVL.Moisturizers are an essential part of skin care routine. Our skin is like a... read more 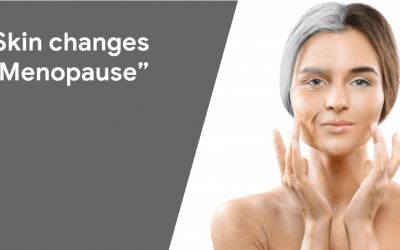 Our skin is a dynamic structure which constantly regenerates. As we age the hydration of skin along with the... read more 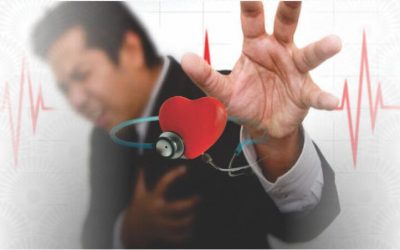 Beware when u have Any type of chest discomfort squeezing (or) compressing. Profuse sweating. Pain in back, shoulder,... read more 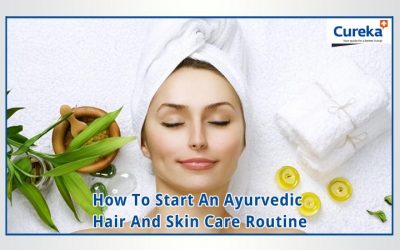 How To Start An Ayurvedic Hair And Skin Care Routine ?

Ayurveda in Sanskrit means the science of living. In Ayurveda it is believed that the world is made up... read more 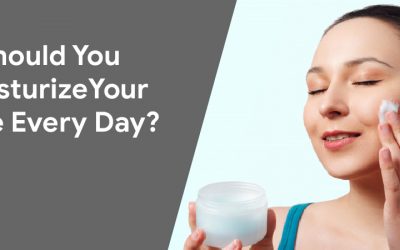 Should You Moisturize Your Face Every Day?

You might be in a rush to get ready in the morning, or might fall into the bed after... read more 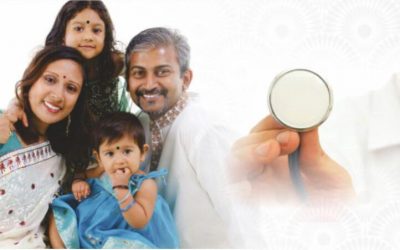 Do I need a Master Health Check??

“Why do I need a Master Health Check??”, this question arises in every mind and usually a thought crosses... read more 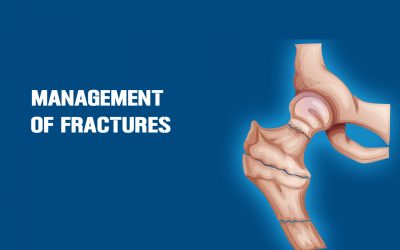 A fracture is a break in a bone which causes extreme pain and loss of function. Fractures can result from... read more